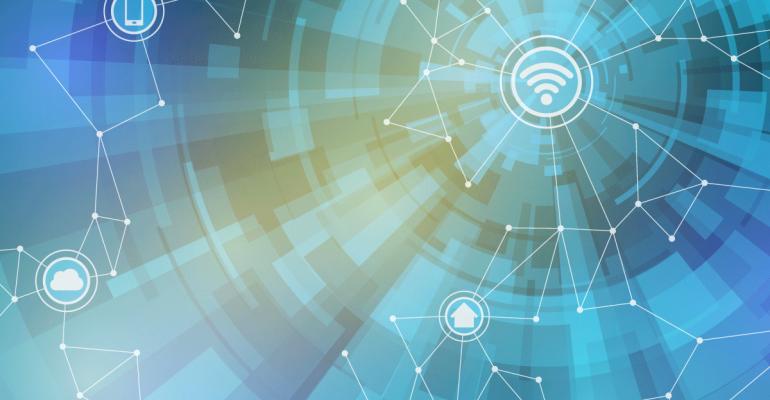 Blockchain-based digital ID of the City of Zug

The holders of a blockchain-based digital ID can now use nine e-bikes in the city of Zug free of charge. The bike sharing pilot project was implemented by the city administration of Zug in cooperation with the Zurich start-up company «AirBie». The pilot project will presumably last until summer 2019. It is created in the free-floating system: the e-bikes can be localised and unlocked with an app and can be left at the target location after use.

The usage is very simple: holders of a blockchain-based digital ID of the City of Zug download the «AirBie»-app and link it to their digital ID. Due to the link to the digital ID, no further personal information is needed. The users then receive a credit of 20 hours of free ride. With the «AirBie»- app, the e-bikes can be localised and unlocked.

The «AirBie» Smart Locks are based on two new technologies: blockchain technology and LoRaWAN, which, in opposition to the mobile communications network, uses an energy-saving and highly efficient low-voltage system. In addition to this, the Smart Locks have GPS tracking. The maintenance and recharging of the bikes is taken care of by employees of the City of Zug in collaboration with «AirBie» and the city’s Computing Department. The pilot project is furthermore accompanied by the Energy Department of the City of Zug.

Residents of Zug, who would like to use these e-bikes but do not yet have a blockchain-based digital ID registered via uPort-app, can make up on this using the following link: www.stadtzug.ch/digitale-id